What Is A Star Seed And Are You One?

Star Seeds are Spirit Beings who originate from Star Constellations. Most of the Star Seeds currently on Earth are from the Pleiades but there are also many Star Seeds from Sirius, Orion and Lyra. They have often experienced life on other planets and in non-physical dimensions. In addition Star Seeds have had many previous life times on earth; always here to assist mankind in adapting, growing, learning and now in this time life freeing themselves from the 3D Matrix. In fact that is why Earth has more Star Seeds incarnated at this time then ever before. We are here to help liberate and free humanity and all of the Earth Kingdoms from 3D density.

Having incarnated to Earth many times, Star Seeds are also experiencing their own awakening as over lifetimes they have become bogged down with the density of the Matrix. As Star Seeds awaken they  help and serve mankind as well as planet Earth. They possess a deep inner knowing that this life experience is not so much about money, career, fun and games, although they do experience all of these, but more about assisting humanity, the planet and all that crawls upon it. That is the Star Seed focus.

These Beings of Light often have gifts to share with others in the areas of healing, channeling and spiritual education. Star Seeds desire to help others and usually have made plans in the ethers prior to incarnation in a human body as to how this may be manifested and expressed.

While some may say  all are Star Seeds as it is scientifically proven we are made of star dust, the path of a Star Seed is different from that of a human or Light worker.

For Star Seeds it is important that they reconnect to their star origins and star connections as this brings them a sense of identity and belonging which may not be available in everyday life on Earth. It is also vital for Star Seeds to fulfill their personal life missions on earth.

Now is the time for Star Seeds to Activate not only for their highest and best good, but for that of the planet. The Earth needs its Star Seeds at this very time to assist in the ascension process and the firm establishment of the 5D New Earth. 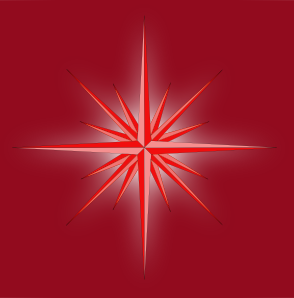